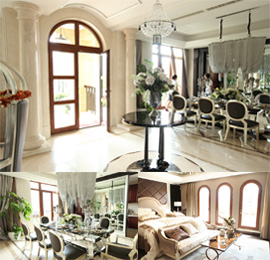 Roomeye R & D center since its inception in 2005 has developed more than 100 new products, of which 90 have been authorized by the national patent, more ...
product center
Deqing Roomeye Import and Export Co., Ltd. was founded in 2002, is a research and development, sales, production, installation, service new ...
Company Profile

Whether you're camping or always on the go this summer, never get caught whit a dead mobile phone battery...

What is the system doors and windows Energy saving and life Change the future from you!

company culture
About Us
News
Deqing Roomeye Import and Export Co., Ltd. is a famous

, our factory was establishment in 2002 has been the development of more than 100 new products, of which 90 have been authorized by the national patent, more 17 patents have been into the market circulation and the major real estate developers widely used to win the practice of inspection And the customer's praise. At the same time, five national standards were edited and participated in two national standards, four industry standards and one local standard. 2010 to date, a total of 27 series of products by the Ministry of Construction Inspection found that was awarded the "building windows and doors energy-saving performance logo", is the first in Zhejiang Province, the logo of the doors and windows production enterprises, and domestic well-known institutions of higher learning...
LEARN MORE
SEE ALL NEWS