A window is an opening in a wall, door, roof or vehicle that allows the passage of light, sound, and/or air.

Home / News / What is the difference between sliding windows and Casement Window?
Company News Industry News

What is the difference between sliding windows and Casement Window? 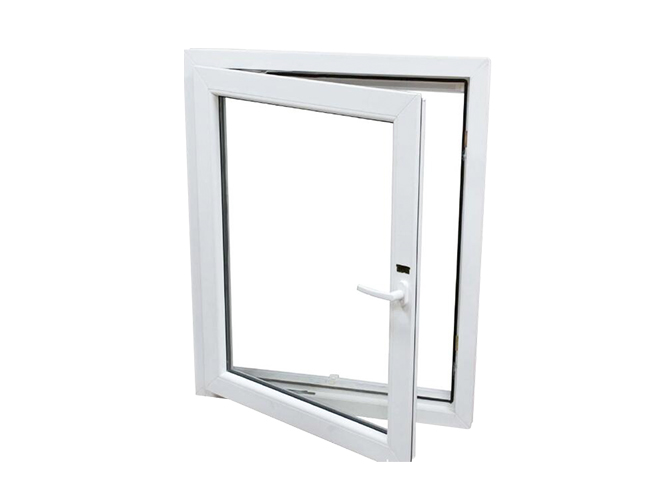 side-opening windows and overhanging windows. Side-opening windows are opened in the horizontal direction. They are generally used for main windows with a larger area. They rotate to the left or right to open. Hanging windows are opened in the vertical direction, pushed up or down, and are mostly used for ventilation in kitchens, bathrooms and other spaces. There are also new types of casement windows that allow two-way opening.
The advantages of casement windows are: large area, good airtightness, sound insulation, heat preservation, impermeability, excellent safety and anti-theft performance, and convenient cleaning.
The disadvantage is that it takes up more space, so if the space is relatively small or not enough, it is not suitable to use casement windows. Moreover, the window width is small, and the opening of the field of view will be limited to a certain extent. It also takes up space outside the wall and is easily damaged. If the quality of the product is not good enough, leakage may occur.
Sliding windows are windows whose glass can be pushed open on sliding rails. They are divided into two types: left-right and up-and-down sliding. The advantage is that it does not occupy indoor or outdoor space regardless of the switch state, it is flexible to open, beautiful in appearance, economical in price, good in sealing, and simple in structure. The window sash has a good stress state and is not easily damaged. With large pieces of glass, it not only increases indoor lighting, but also improves the overall appearance of the building. 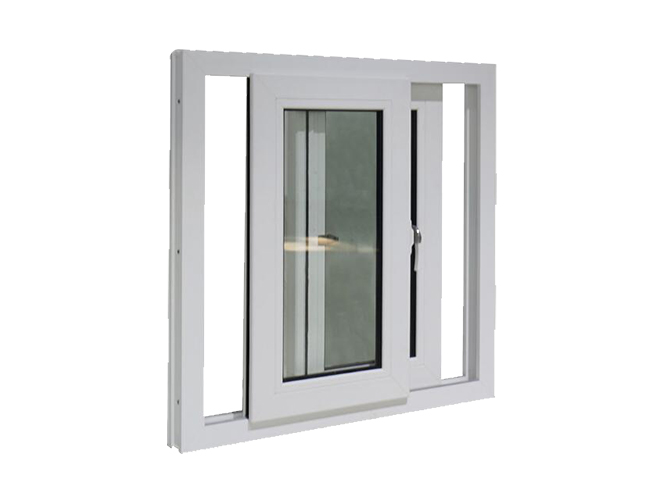